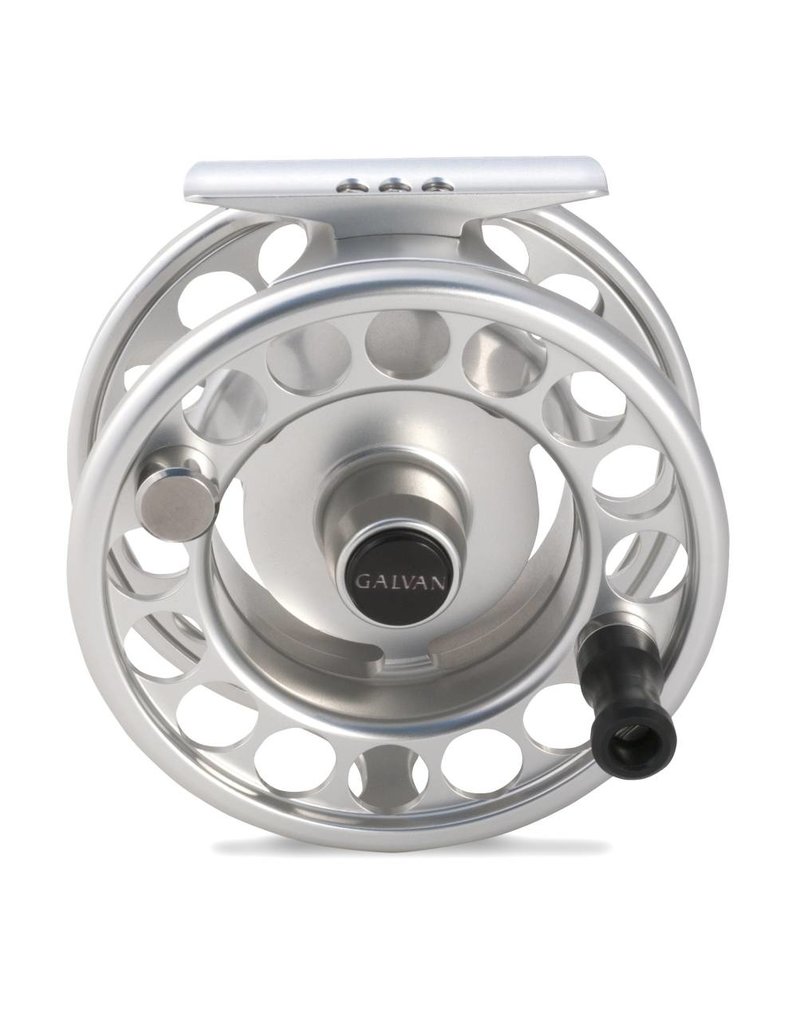 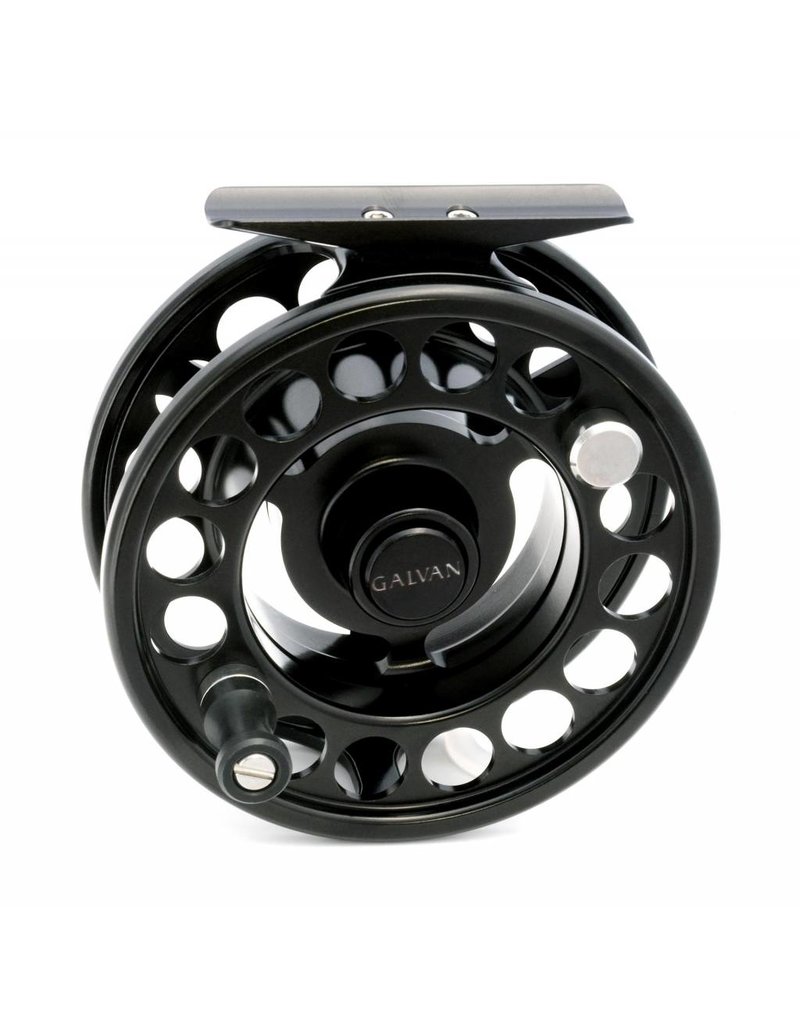 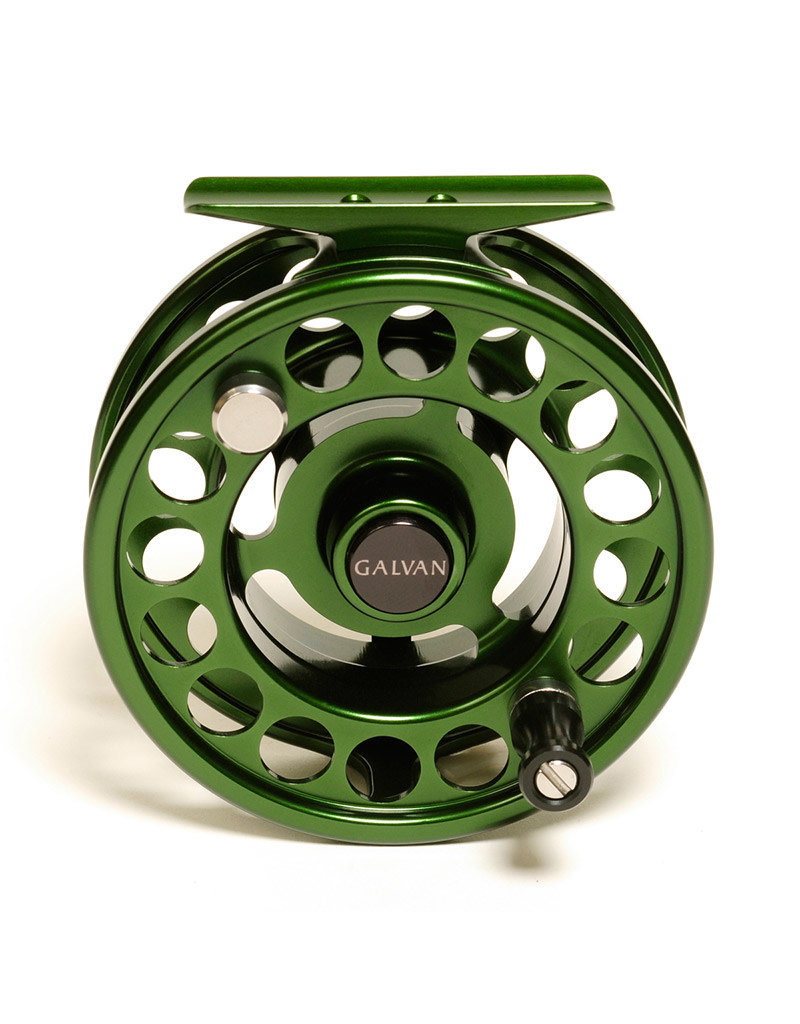 The Rush Light’s quality, ruggedness and ultra-smooth, state of the art, Torque drag system does not disappoint. This high value, mid-priced, large arbor reel has all the technological hallmarks of its counterpart the Torque, while capturing the essence of the original Rush Series reels.

Originally created in 2005, the Rush Series reels.quickly garnered a following among discerning anglers. We listened to these anglers and in 2012 we reduced the reel’s weight and modified the look, giving it some of the features of our revered OB reel. We altered the porting pattern on the spool face and opened up the back of the frame to our recognized, open back, tri-spoke design.

These changes reduced the weight, sharpened the appearance and maintained the ruggedness the original Rush Series reels were valued for. This ruggedness and durable construction is the most prominent feature of the Rush Light. It can take one beating after another and continue to perform with flawless reliability. Whether it’s the one reel you buy for life, the reel you use to guide clients, or the reel in the quiver of the hardest core anglers, the Rush Light does not disappoint in form or function.

While maintaining the traditional look and feel of the Rush, with the Rush Light we were able to minimize the machining and handwork involved, keeping costs down and in turn passing on that value to the customer, while maintaining the quality that has been a hallmark of the Galvan tradition from day one. Whether pulling in big rainbows in Alaska or playing goldens in the lower Sierra Nevadas the Rush Light is the perfect blend of quality, durability and pleasing aesthetics.

Built with the same inner components, technical features and materials the Torque Series reels have been recognized for, the Rush Light offers top-of-the-line performance and reliability at a mid-line price.

Add your review
0 stars based on 0 reviews